An experiment that may help your team not to turn Scrum into an endless churn. 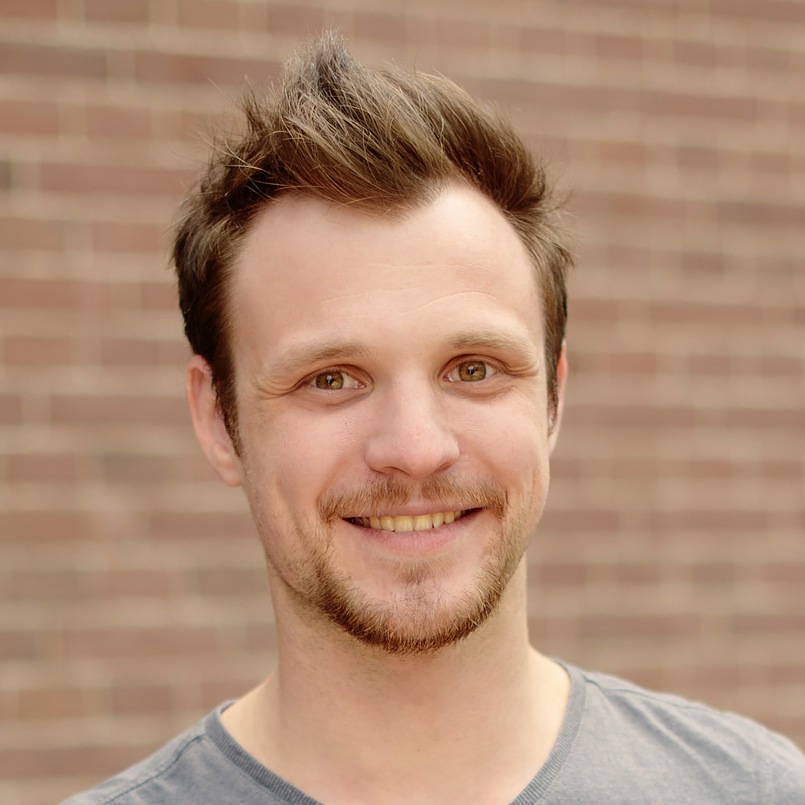 Many teams get deterred from Scrum by the requirement to start a new sprint immediately after the last on has ended. It's not that hard to see where the fear comes from. The prospect of constant churn without any chance for break looks frightening. Here's a slight modification to Scrum that may not only remove the fear but bring some tangible benefits.
Well-Earned Rest After a Sprint
In one of the teams I worked with we came up with such a formula: each sprint we had a 2.5 weeks of active coding and testing followed by 3 days of rest. Of course, "rest" doesn't mean going out for barbecue or playing video games. The team continued working almost the same as on the other days. The main difference was that during the days of rest they did not do their regular daily development. They switched activities, and some argue that switching activities is one of the best ways to recover mental energy.

The practice worked extremely well in that team. I believe, here's why:

Having some recovery time in the end of an iteration seems pretty natural to me. It's no coincidence iterations are called sprints in Scrum. A team gathers in a formation and then sprints flat out towards the goal. And as we all know, athletes need to recover after a run. 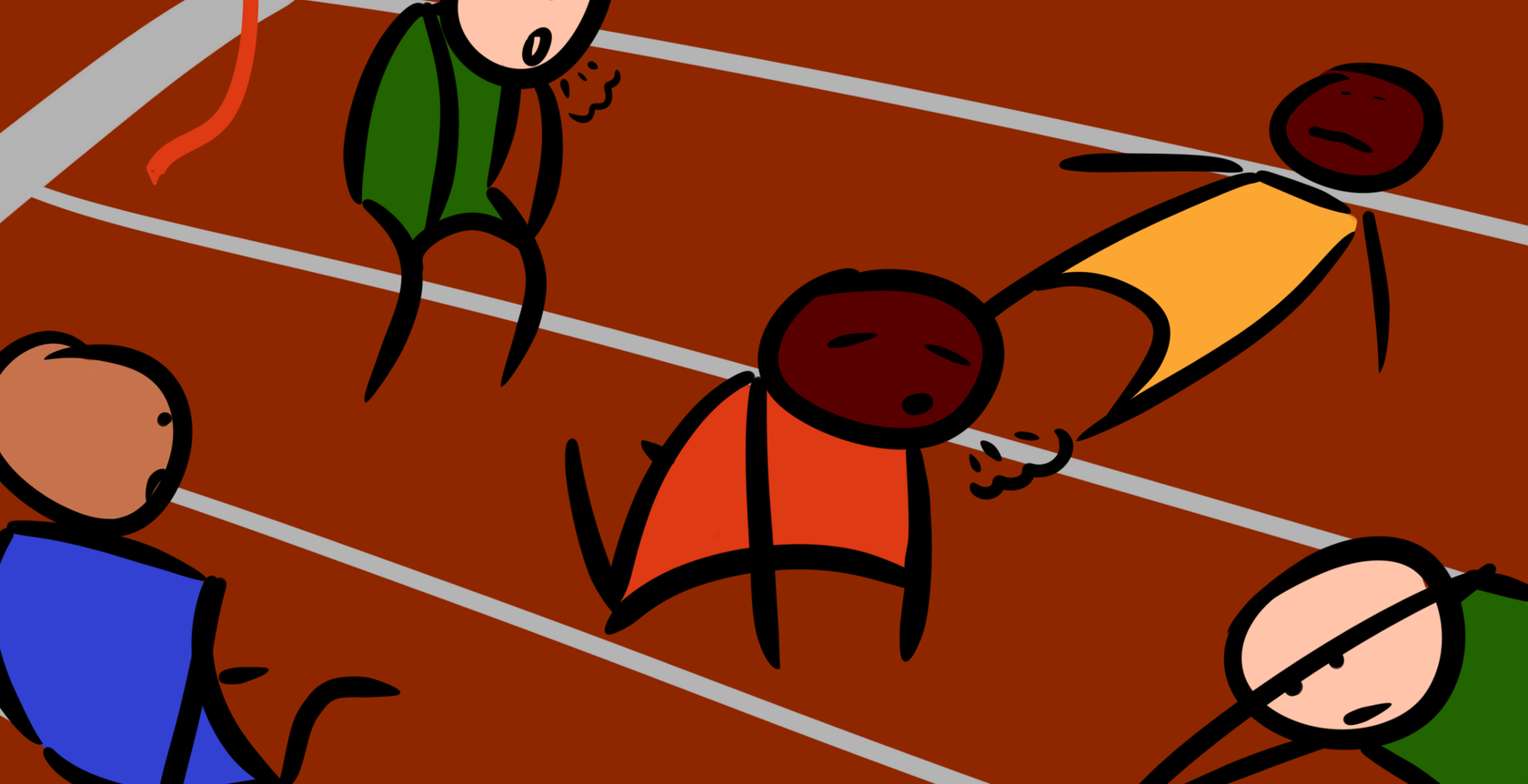 Typical picture: athletes recovering after an exhaustive race.
More over, let's take a look at what the Scrum Guide has to say about the duration of Scrum events. The meetings are anything but short. For instance, for a month-long sprint the duration of a sprint planning should be 8 hours. It's less for shorter sprints, but still 2 hours for a week-long sprint is the minimum you can get practically. Taking this into account, having a day or two dedicated to team meetings and preparation for them doesn't look that pointless any longer.
Simple Recovery Routine
So, how much time should you reserve for recovery? I would recommend to start with this simple rule of thumb:

And then reflect iteratively on how it works out for you. Most importantly, any practice you are going to follow should be easy-to-use and bring value to the team.
+49 176 49446954
info@agilelab.de
© 2021 AgileLAB GmbH
© 2021 AgileLAB GmbH
Back to top
By clicking "Accept All Cookies", you agree to the storing of cookies on your device to enhance site navigation, analyze site usage, and assist in our marketing efforts
Accept All Cookies